The pekapeka long-tailed bat wins bird of the year!

The Pekapeka-tou-roa or long-tailed bat has won bird of the year! Long-tailed bats are one of three native mammal species in New Zealand and are the only bat species that can be found in Canterbury. Populations are known in South Canterbury, including within the township of Geraldine.

Like many endemic species, long-tailed bats are long-lived animals that breed slowly, producing one pup a year. They are nocturnal insectivores, feeding on a variety of insects including pest species. They will forage over a variety of landscapes and return to roost in the hollows or cavities of large trees, meaning indigenous or exotic forest and trees such as willows and cabbage trees in riparian zones serve as vital habitat. These specific roosting tree requirements mean that bat habitat is threatened by vegetation clearance and tree felling. The long-tailed bat is currently listed as 'nationally critical' on the New Zealand Threat Classification System emphasising the importance of protecting our native bats. 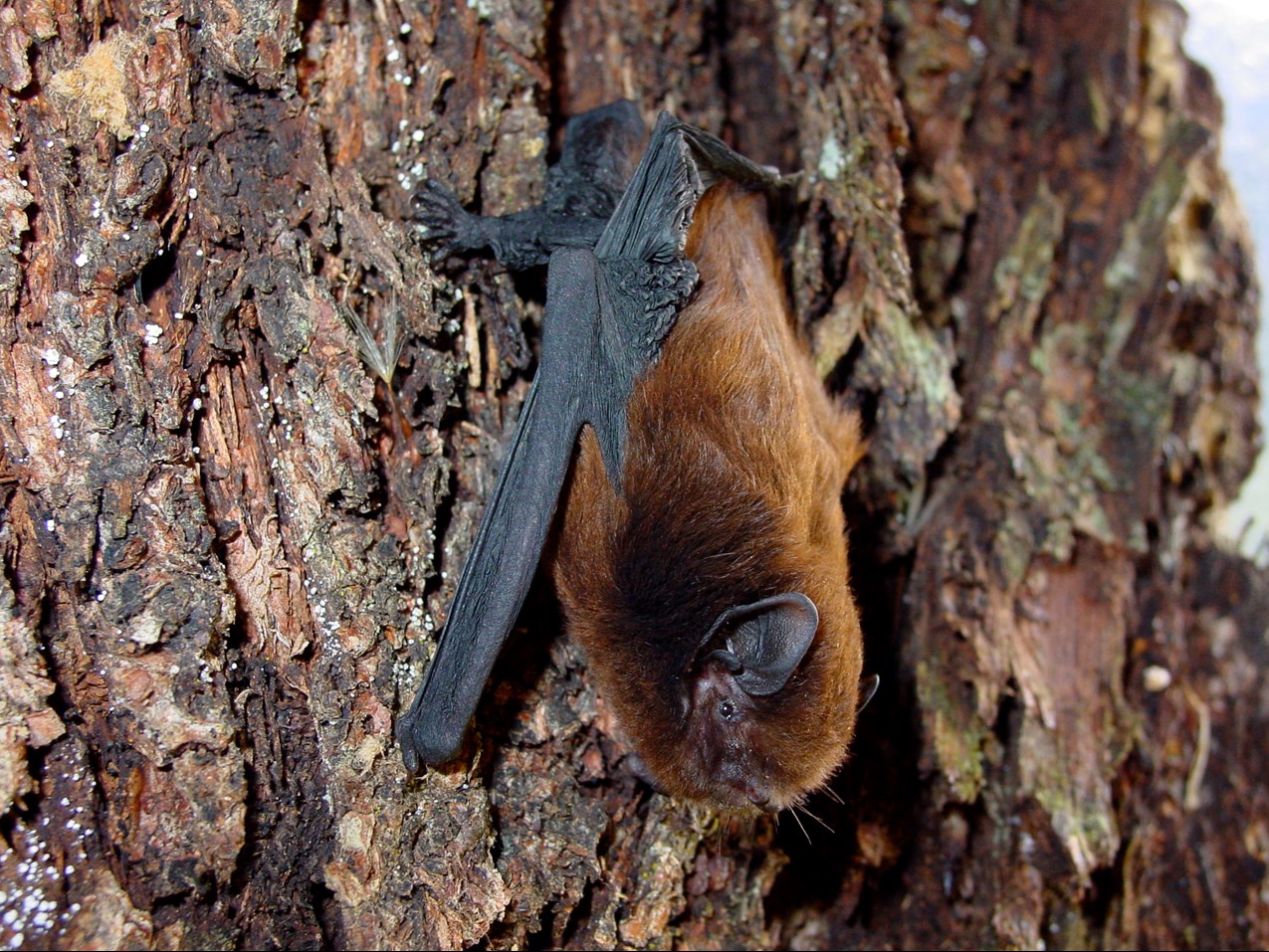 South Canterbury supports the only known long-tailed bat population on the East Coast of the South Island. Bats are limited to a small area from Peel Forest in the north, southwards through the foothill gorges of the Orari, Waihi, and Te Moana Rivers, Geraldine, and the Kakahu and Opihi Rivers.

On the willow-lined Opihi, bats have been reported regularly from Arowhenua and inland to the gullies of The Brothers and to the Opuha Gorge. The core of the population is centred on forest remnants and limestone areas around Hanging Rock.

Geraldine is one of the few towns in New Zealand where it is possible to see long-tailed bats. They flit like large butterflies at dusk as they emerge from giant totara and matai in Talbot Forest. 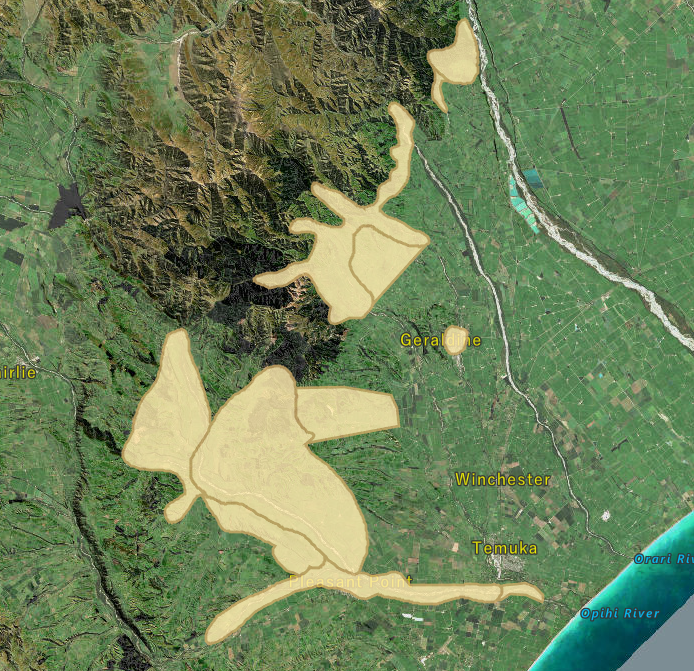 In order to address the largest threats to bat populations, current conservation efforts focus on preventing further habitat loss and allowing new habitat to regenerate, as well as predator control in known bat locations. There are numerous other activities that may be jeopardising existing bat populations, including land conversion, poor water quality, and disturbance by people. Research is being conducted to determine what actions will best support bat populations in Canterbury.

Provisions within the current Timaru District Council plan to protect bats include the clearance of vegetation in long-tailed bat protection areas being listed as a restricted discretionary activity. Please refer to the Timaru District Plan to view the protection area (find in map viewer and look under 'Natural Environment Values'). Contact the Timaru District Council prior to tree removal in this area. Areas covered include: Hanging Rock, Kakahu Hill and the margins of the Opihi River, Kakahu River and Tengawai River.

For further information on the long-tailed bat and how you can help, visit the Department of Conservation website. 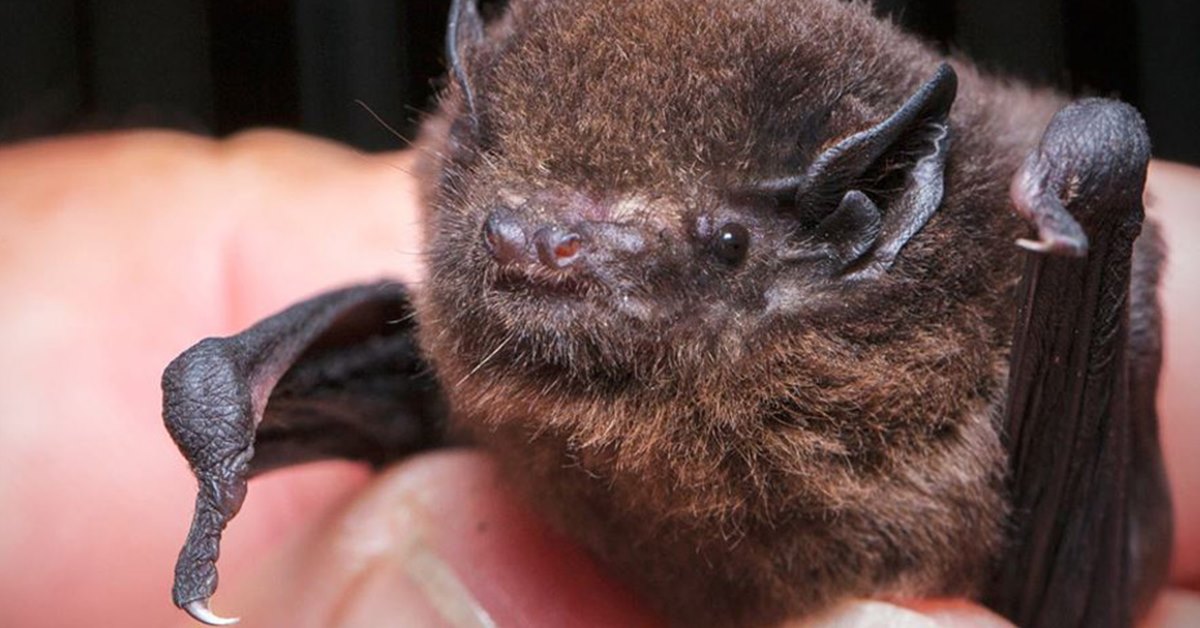